February 15, 2013 — Isola USA Corp. (Isola USA) and Park Electrochemical Corp. (Park) announced today that they have entered into an agreement to settle all pending litigation between the parties related to Isola’s patents for the use of Styrene Maleic Anhydride (SMA) in laminates.  The settlement agreement will result in the dismissal of the patent infringement lawsuit that Isola USA filed against Park and its subsidiaries, Nelco Products, Inc. (Nelco) and Neltec, Inc. (Neltec) in the United States District Court for the District of Arizona on June 26, 2012.

The terms of the settlement were not disclosed; however, Park, Nelco and Neltec agreed to refrain from challenging the validity or enforceability of any of Isola’s SMA patents.  In the settlement, neither party admitted any liability or wrongdoing.

“We are pleased with this settlement and believe that this resolution is positive for Isola and Park, Nelco and Neltec, and addresses the needs of our customers, our shareholders and the PCB industry,” said Raymond P. Sharpe, President and CEO of Isola Group. “Our relationship with Park Electrochemical has always been respectful of each other’s technology and this agreement reinforces that philosophy.”

Brian Shore, Park Electrochemical’s President and CEO, said, “I have known and respected Ray Sharpe and Isola for many years.  I believed from the beginning that Isola and Park would find a way to resolve this dispute, and I am pleased that we have done that. I wish Isola good luck in the future.” 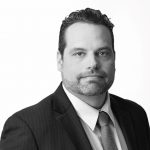 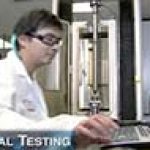 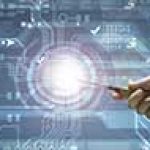