DUEREN, Germany, June 3, 2004--Texas Pacific Group (TPG), the new owner of Isola GmbH, announced today it has appointed Raymond P. Sharpe as Chief Executive Officer of Isola. A consortium led by TPG and including Redfern Partners completed its acquisition of the company earlier today. Isola GmbH is a global leader in the design and production of innovative base materials used as the foundation for printed circuit boards.

Sharpe, 55, has more than 27 years of experience in the electronics industry, most recently as CEO of Cookson Electronics, a division of Cookson Group plc, where he was also a Director for more than nine years. Sharpe will join Isola following a brief transition period with Cookson. 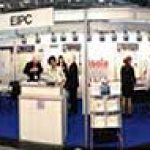 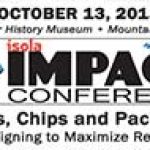 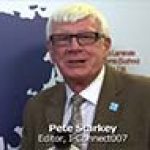